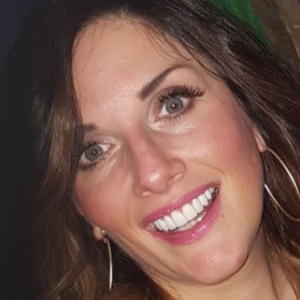 Rhino conservation is very close to our hearts.  The rhino family have roamed the earth for over 50 million years. Today, more than ever, they need our help to improve their chances of being around for the next 50.  Their Northern cousins sadly succumbed to extinction when the last male white rhino Sudan died in 2018.

At the beginning of the 20th century there were an estimated 500,000 rhinos in the world. In 2019 that number dropped to an alarming 30,000. In Africa there are around 20,000 white rhinos and only 5,000 of the critically endangered black rhinos. Poaching in South Africa is a direct result of increasing demand of rhino horn from growing Asian markets. 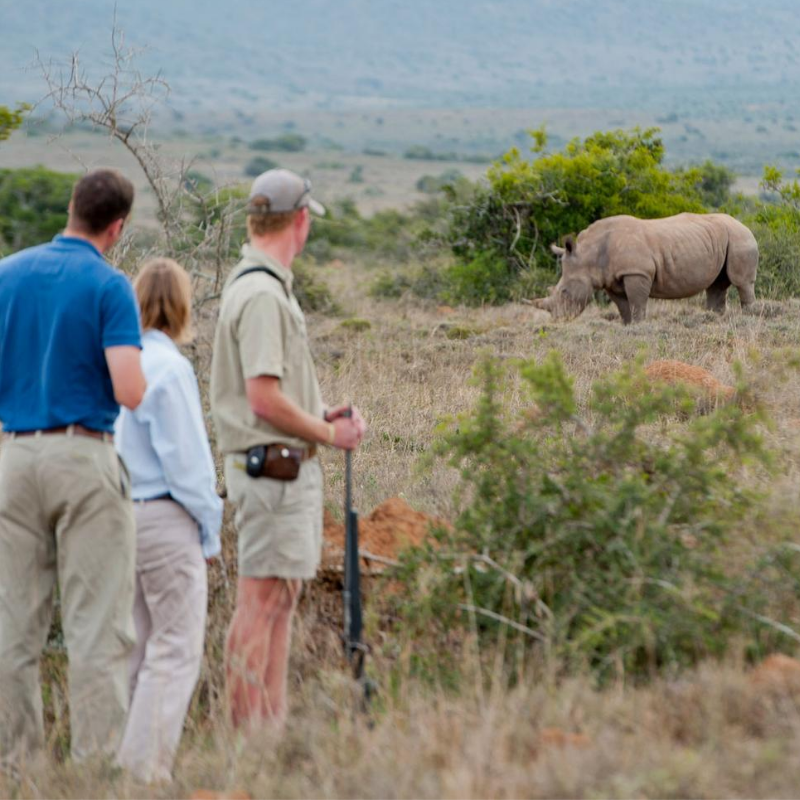 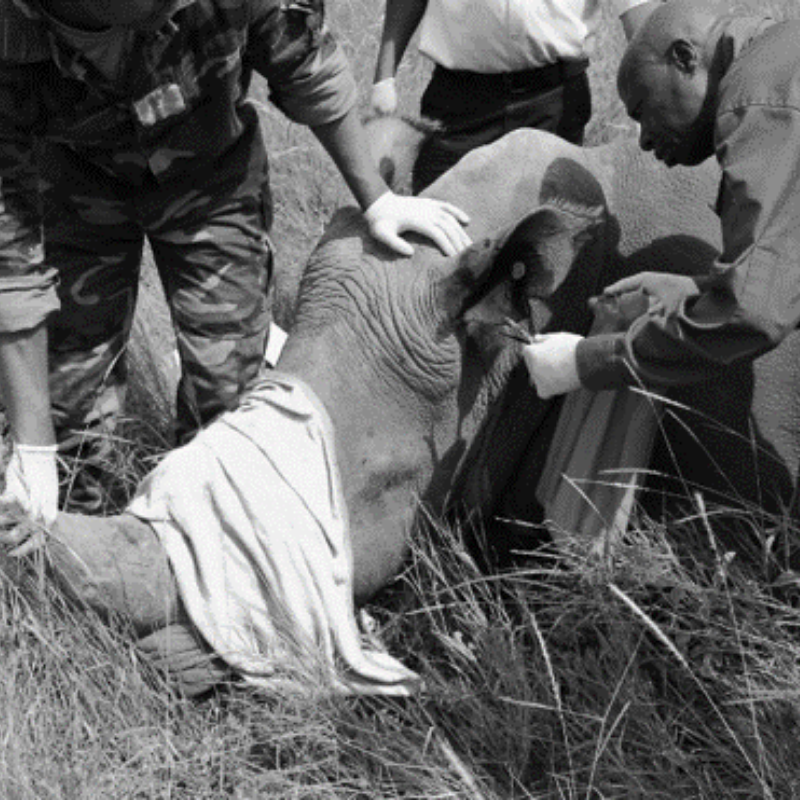 There are some outstanding conservation projects in South Africa right now. Often seen as world leaders in conservation efforts, the South African government has fully embraced the fight on extinction. They are desperately trying to give these animals the best chance of survival. From anti-poaching measures to reducing demand for their horns, they are using every available initiative. One successful strategy is the translocation of rhinos to safer, undisclosed areas hidden from the poachers guns.

BWW work closely with local conservation organisations, organising our clients once in a lifetime experiences that make a real difference.  Our partnerships have allowed families to be on the front line of rhino conservation, to safely participate in the monitoring and relocation of sedated Rhinos. This essential, ground breaking work gives our generation the chance to join front-line preservation strategies, helping to ensure this pre-historic species survival.

Conservation is a hot topic and one that we spend a lot of time discussing at BWW. This is one of the many initiatives we are involved in to help families make a real difference to our big wide world. 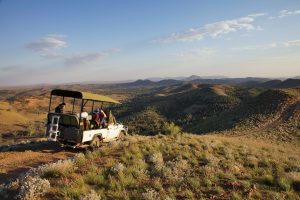 ARTICLE Waiting for your kids to be older to enjoy a safari is rather baffling to us at BWW.  Going on safari is an exceptional 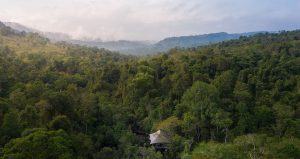 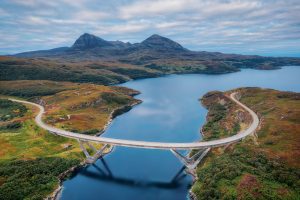 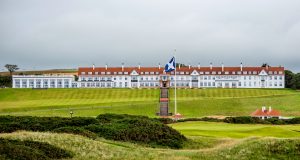 With such little time together, we want our families to get the very most out of each adventure they choose to take.  So we’ve compiled a month by month guide on which destination is best to travel and at what time of year.